The Sales Org Dilemma: To Hire Or Not To Hire

I recently read a piece through Harvard Business Review that was spot on in my opinion.

It talked about how we now have unprecedented opportunity to hire the best-of-the-best of talent that would never have been available or even entertained a call just three months ago.

Before I get started, for context and perspective (mine that is) what eSearchPro specializes in is placing revenue contributing talent within small to midsize companies with a lot of startups in the mix.  So, for the record, what I am discussing here relates primarily to the hiring of sales talent. 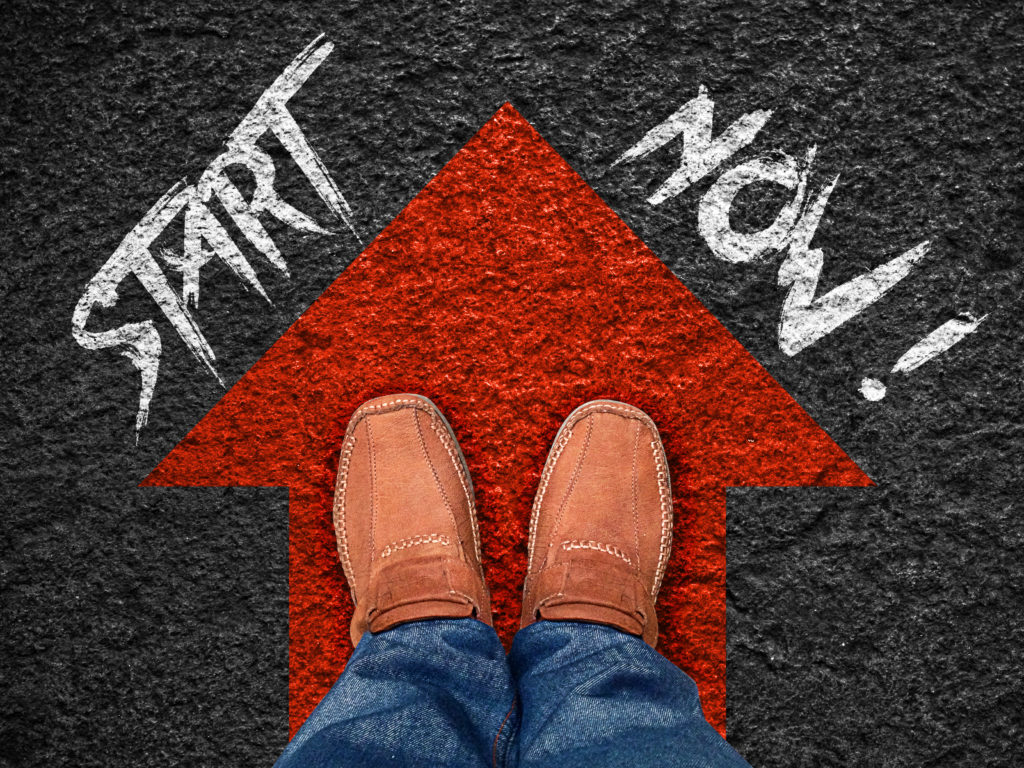 Think about it.  Regardless of what is happening with this global pandemic, there are still stakeholders looking for ROI.  This hasn’t changed, and in fact, stakeholders want to make sure their investments are secure like never before considering most everyone has been affected in the pocketbook by this thing one way or another, including them.

Oh sure, we will all be extended some “grace”…for a nanosecond, but we all know it will be very short lived and it will go back to the Janet Jackson theme song of yesteryear “What Have You Done for Me Lately?”.  It’s just the way it is no matter how callous that sounds.

In another couple of months, maybe sooner, the word on the street is US businesses, especially in software and technology,  are going to be in a world of hurt and scrambling to hire sales talent but also trying to capture all this lost revenue and it is going to become a vicious circle. There will be a clear winner that takes precedence over the other…and you know what that is…revenue.  So, what about building out the sales team once again?  It’s a conundrum, isn’t it?

We know this one all too well.  It happens right around mid-January when the realization hits that there are all these open territories with revenue attached to them and no one working them.  Yikes!  Yep, that tends to be when our emails, texts and phones blow up with most all of our clients desperate to hire the “rock star” producers.

The Time is Now

Think about it.  If the average time to hire takes 30-60 days, come mid to late summer you will be scrambling to find talent and what is available right now, today, will be gone.  I know executive teams are concerned about financials as well as the welfare of those they feel responsible for.  We are all concerned about our individual safety and health as well as our children, our aging parents and extended family and so forth.  (Well, with the exception of those yahoos in the mosh pit otherwise known as Huntington Beach.  For shame.)  Anyway, at some point though, we have to make lemonade out of lemons and get back to business as (un)usual.  This may be the new normal for people everywhere, but it is what it is and we either adapt or get left behind.

The cold, hard fact is that companies across the nation and beyond have made a decision (forced in many cases) to let some very talented individuals go.  This has affected virtually most every business unit and my heart goes out to not only those that were laid off but also the managers and executives that had to make those tough calls.  I’ve lived through that (on both sides of the equation) and it stinks.

BUT, as the dust begins to settle, the curve flattens, and we all start to figure out the new norm for business, one universal word remains – revenue.  I can’t help but believe those that adapt and have sellers in place, trained, ready and willing to sell, will come out ahead.